At Salon Smart, no topic is ever off limits, with presenters getting candid, sharing their business success stories as well as the challenges they’ve battled and overcome along the way. At the first ever Irish event, which took place in Dublin on Sunday 3 November, openness and honestly remained the name of the game – an exceptional line-up of presenters and interviewees speaking freely about the highs, lows, hopes and dreams for their salons and for the industry as a whole. 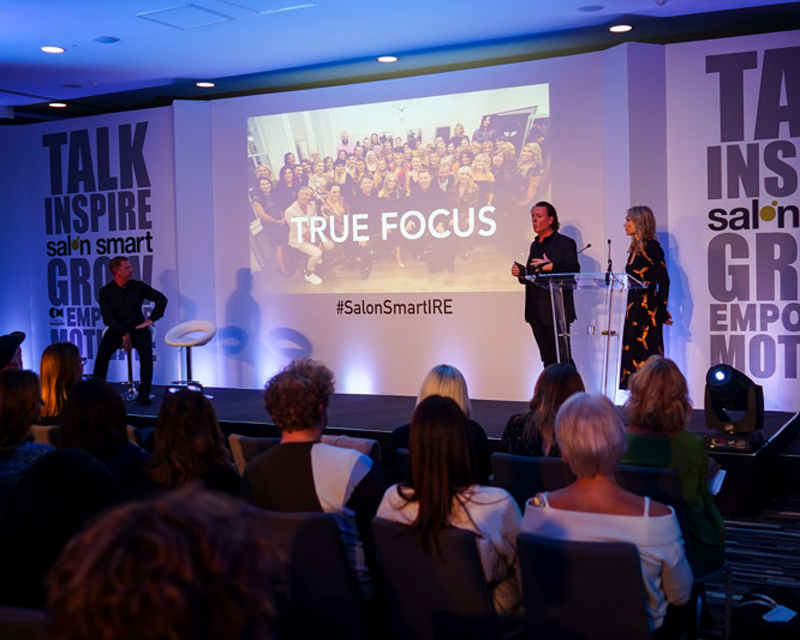 A FAMILY AFFAIR
With a quarter of a century in business, Dublin-based salon group Zeba Hairdressing has had its fair share of success – and even more so when you consider the fact that it’s a family-run firm. Couple Angie and Paul Dromgoole have worked together with Paul’s brother Richard to grow their salons and their teams to success. Their secret? “Investing in your team is an investment in the future,” explained Paul. “We have had a very organic growth, and 70 per cent of the staff at Zeba started off at Zeba and completed their training with us. We’re incredibly proud of that.” 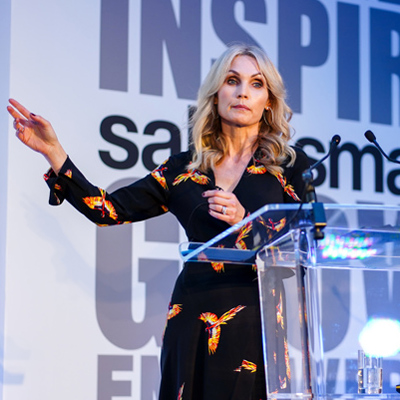 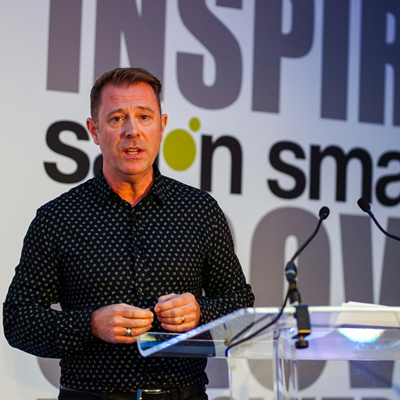 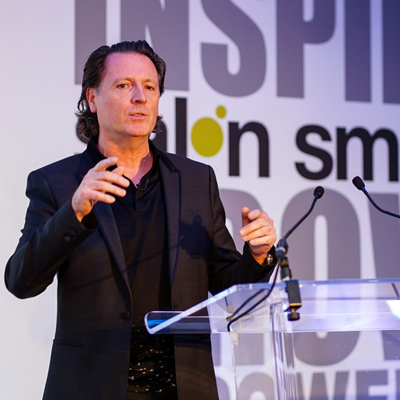 Richard revealed the trio’s strategy of constant business reevaluation. “We review it year on year,” he said. “Sometimes businesses don’t prepare for the lift after a recession and that can be their downfall.”

Angie shared insight into Zeba’s comprehensive training structure, which keeps everything – and everyone – moving. “Having this structure in place also means that, if people move on, we have it covered,” she said. 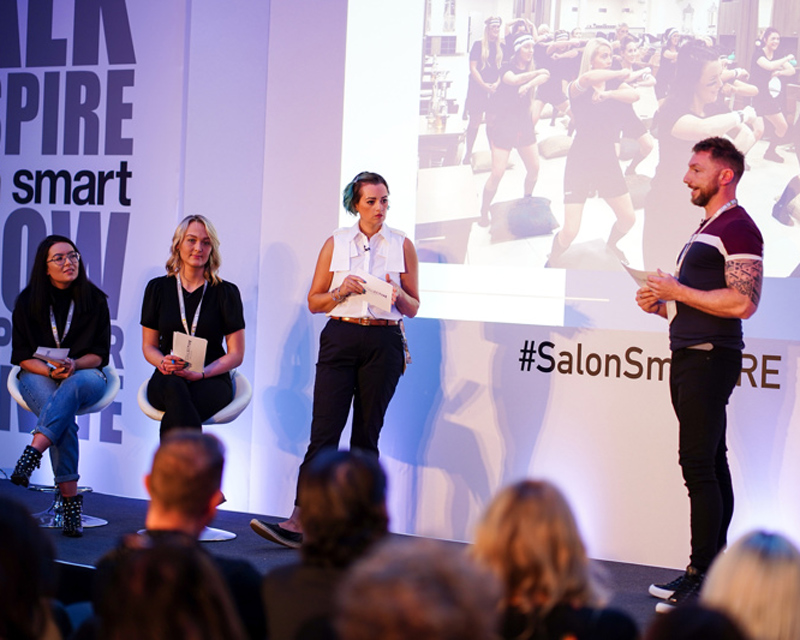 Team Talk with Lloyds Hair
Waterford-based Lloyds Hair also know a thing or two about effective teamwork, having become Best Salon Team legends at the 2019 Most Wanted Awards. “We have created new roles to keep members of staff,” revealed Tony Heffernan, one of the co-owners of the salons.

“As important as it is to be good at your job, having manners and a strong work ethic is essential,” agreed fellow owner Danielle Kennedy. “You must have the foundations in place. It’s important to know that if anything ever goes wrong, your team will step up.” 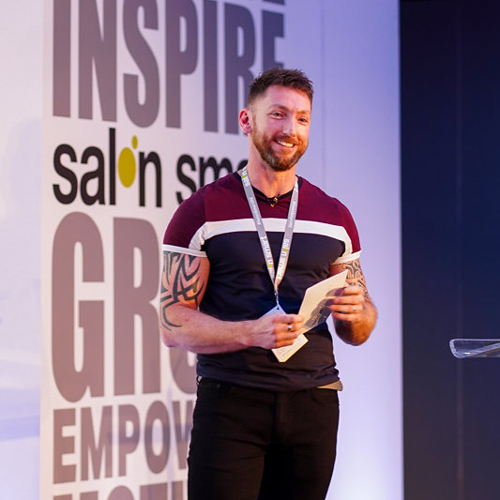 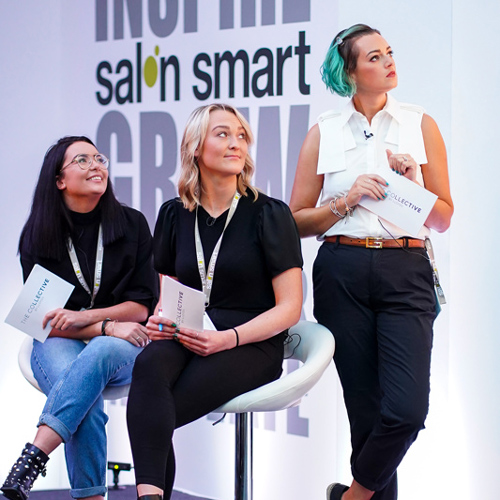 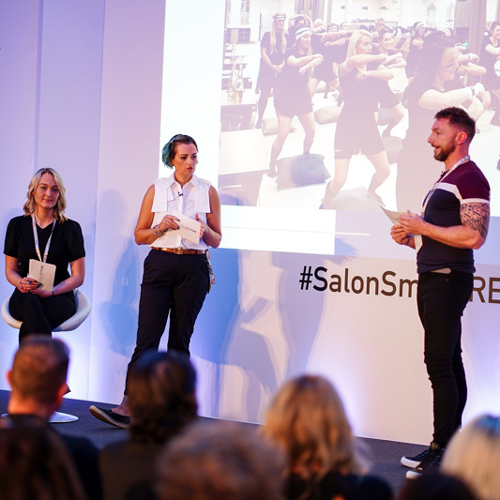 Percy & Reed – the story
But what about when a successful business comes to the end of its natural life? Paul Percival and Adam Reed launched their iconic brand Percy and Reed in 2007, fusing together their passion for session styling with an understanding of what clients really want, but recently announced that they are parting ways.

Despite being a fashion-forward salon and a favourite with the beauty press, providing good value was important to the pair. “People devalue the word value,” said Adam, “I understand the high end luxury service, but value for us was key. We wanted to make sure that every penny people spent with us was worth it.” 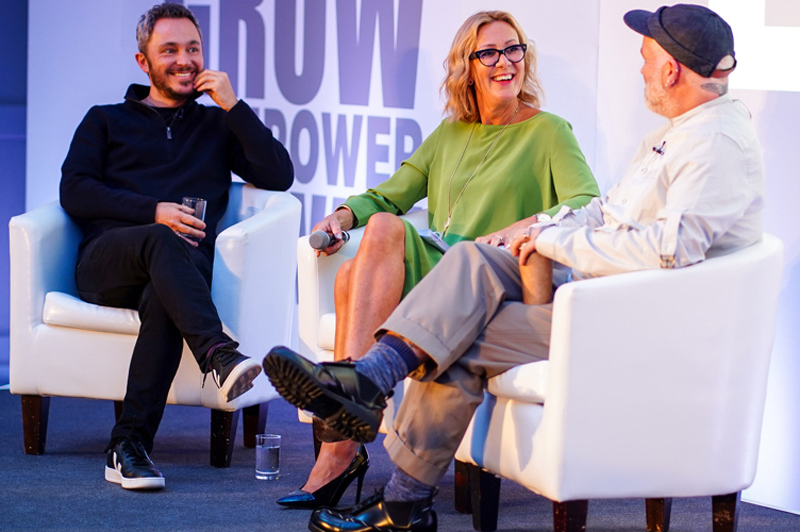 An internationally successful product line followed in 2011, but it was the launch of Percy & Read East in London’s Spitalfields, that proved to be a turning point for the company – forcing cracks to appear in the partnership.

“There was a lot of stuff going on with the product company,” said Paul. “We were trying to deal with outside influences while enjoying and launching our second salon. We were experiencing massive highs, but there was a flip-side to it all…” 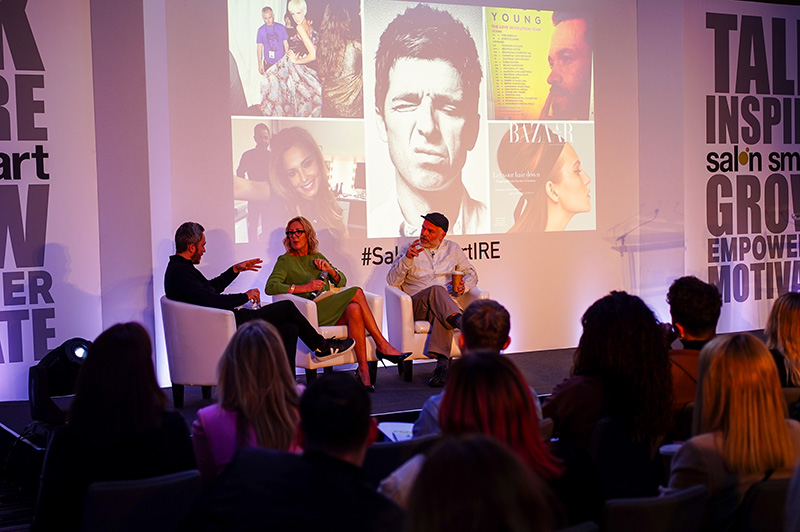 Adam agreed, talking about the fact that a range of difficulties had added pressure to their venture – and yet, with his trademark optimism, remarked also that: “Not many marriages could have lasted through all this!”

And the pair’s most important lesson? Communication. “If you’re lucky enough to have someone go on a journey with you, be kind and forgiving,” said Paul. “There’s enough stress in running a business. Have a personal conversation, that’s the most important thing. That’s how we are still able to sit up here together.” 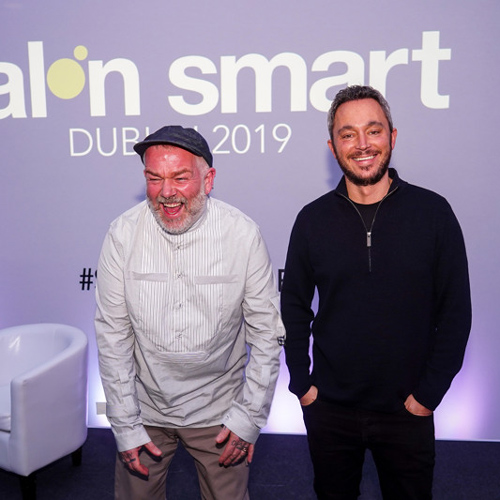 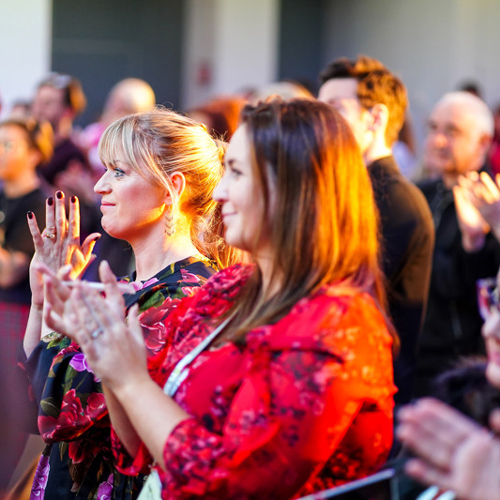