Back in 2012, when Danielle Kennedy and Tony Heffernan bought a small salon in Waterford, the only experience they had of hairdressing was Danielle’s six-month stint as a salon manager (Tony is a chartered accountant). But their passion for the industry was immediately ignited, along with a gut feeling they could bring something unique to the party.

In the years since then, one salon has become a group of three (including a 5,000sq ft destination salon as Lloyds HQ), seven employees have grown to a team of 60, and three Creative HEAD Most Wanted awards have been scooped. “Everything that has been achieved has been down to our team’s hard work,” says Danielle. “They are a shining example of how to lead the way forward in the hair industry in Ireland.”

At Salon Smart, Danielle and Tony – together with members of their team – will be sharing their squad secrets. 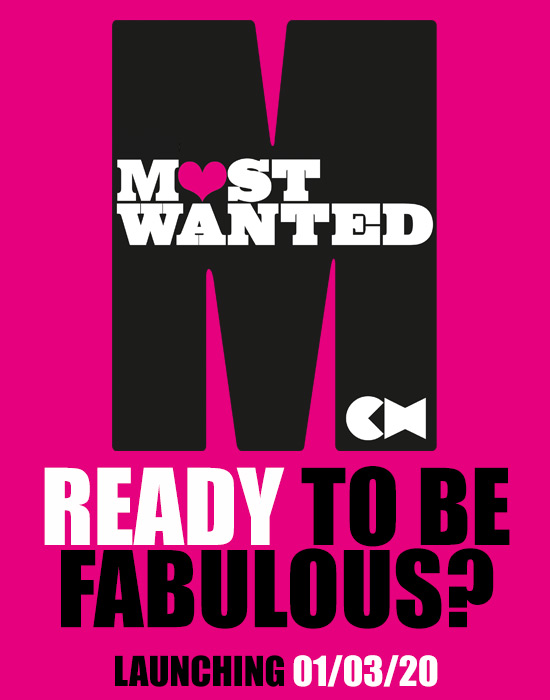 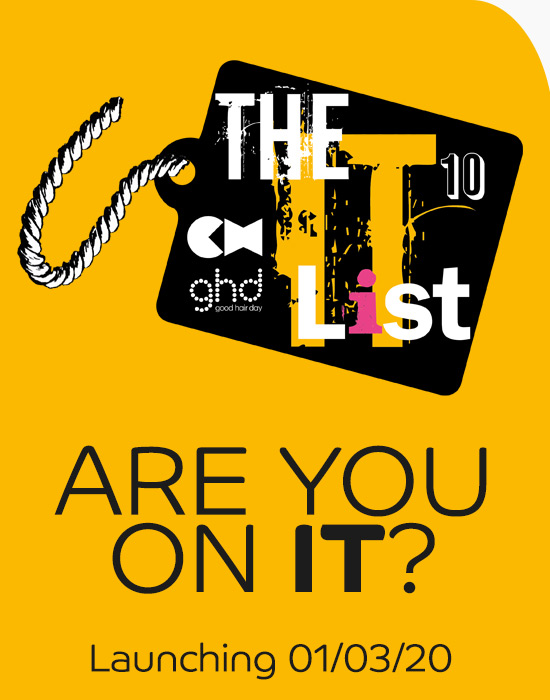 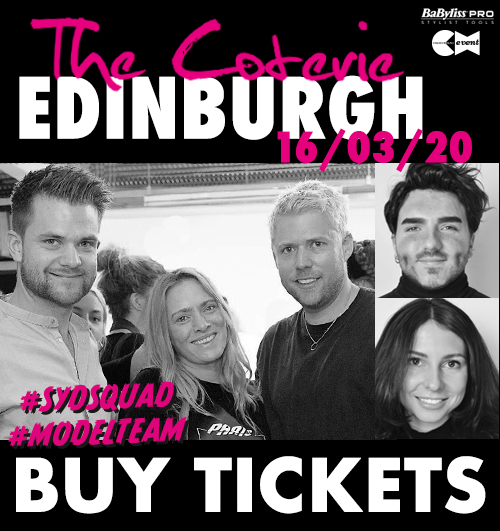