For his first ever hair show, Luke Hersheson and his team – Jordan Garrett, Nick Latham and Sean Nother – let loose with a fast fashion look – literally. Creating four cuts in the span of mere minutes, from a choppy pageboy bob to a Parisian-chic modern shag, the show culminated in a selfie shoot with the models snapping away while the team tweaked and styled as they would backstage. All of the looks were the sort of careless, effortless styling which has made him such a staple in session circles, and kept the new Hershesons salon a huge success.

As the applause died down and Luke took to the stage with Catherine Handcock, we were treated to a whistle-stop tour through his career. His drive to keep things moving and staying fresh is most certainly inherited from his father, Daniel Hersheson, who proudly sat in the audience. 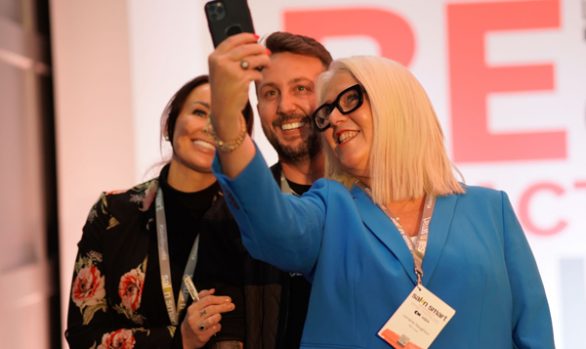 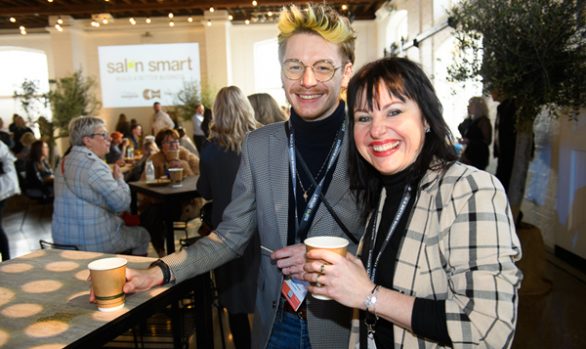 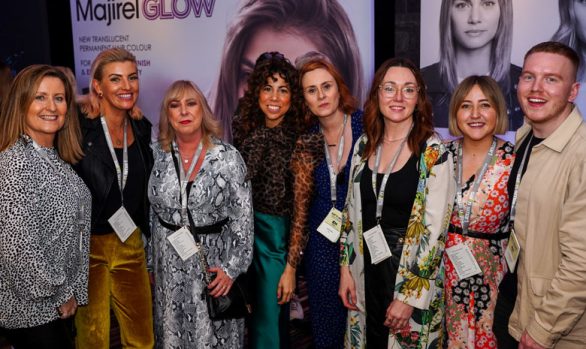 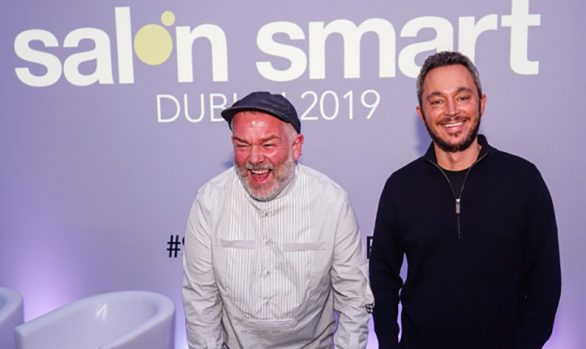 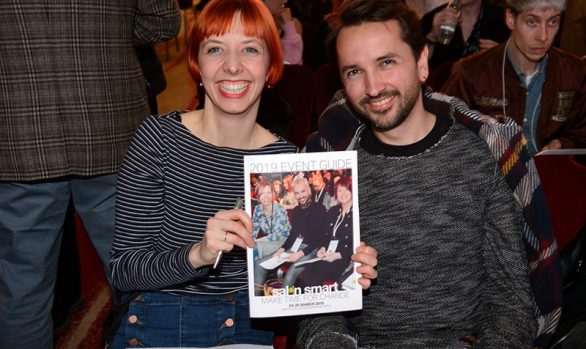 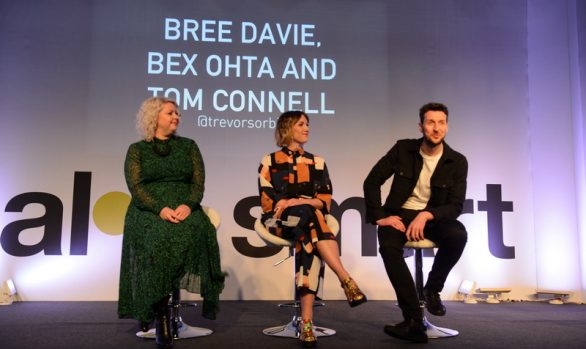 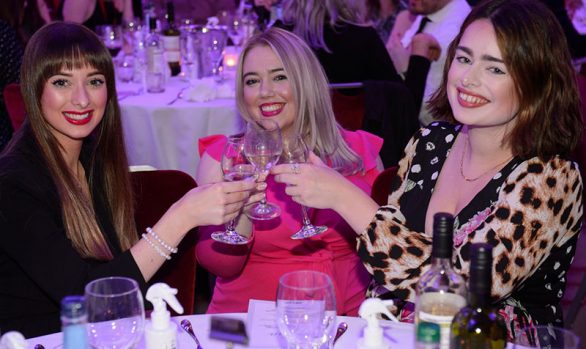 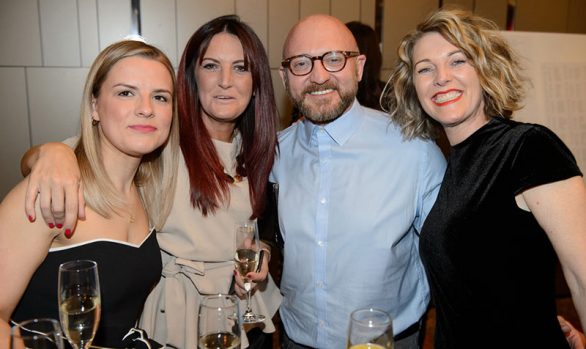 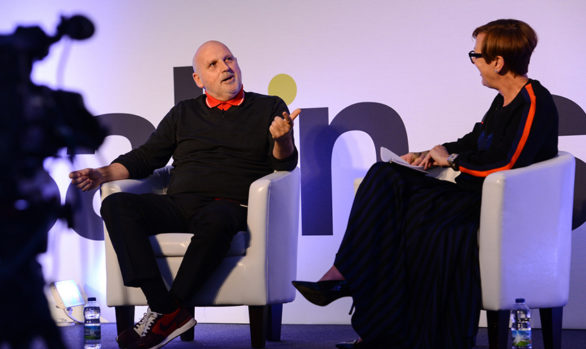 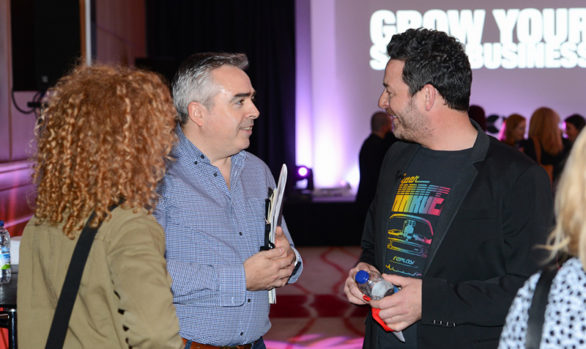 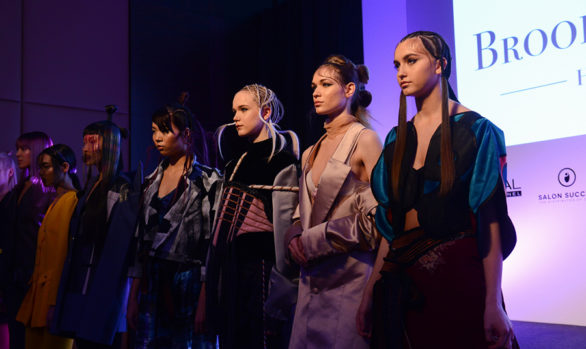 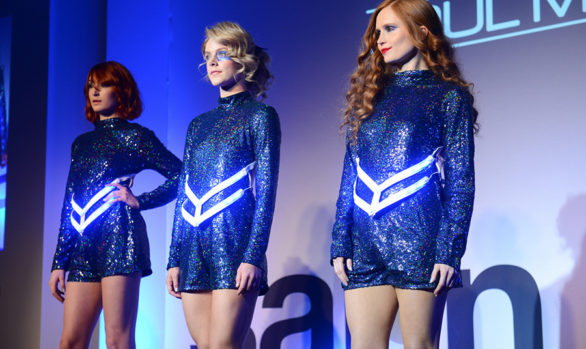 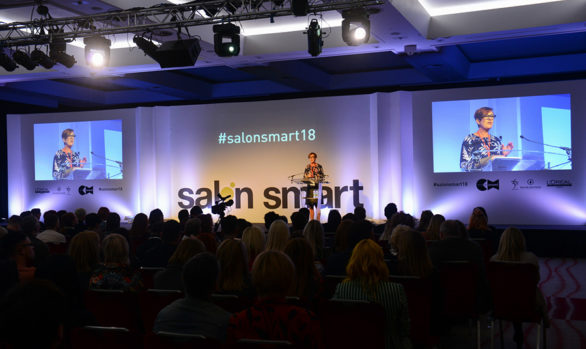 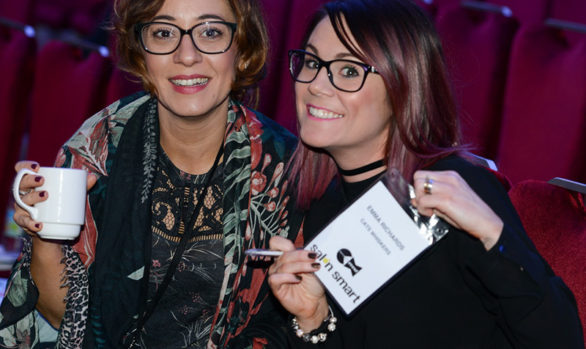 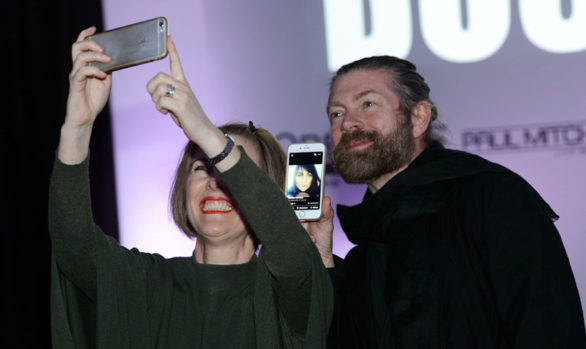