Most Wanted provides an incredible platform for accomplished and fast-ascending talents – be they individuals, teams or salons – all doing incredible things in hairdressing. And a Most Wanted accolade is not only respected industry-wide, the 14 coveted titles are recognised by the fashion and beauty press, leading artist management agencies and national broadcasters. 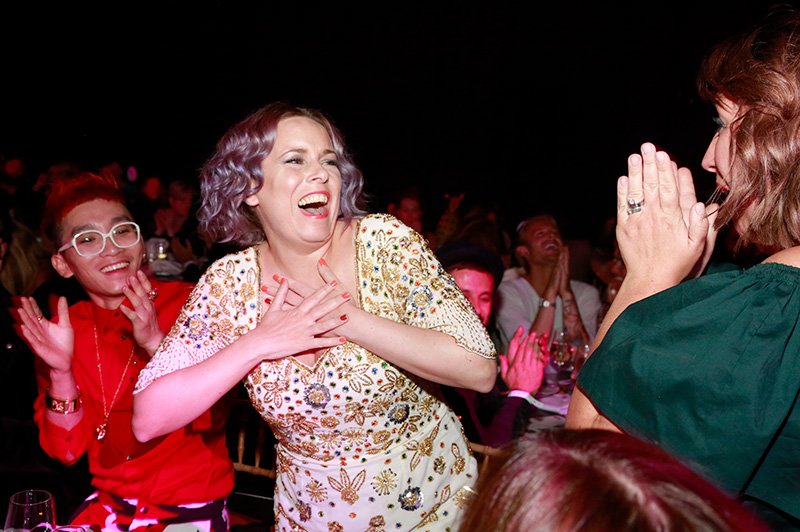 Caroline Sanderson, THE moment her name was announced

The support you get from Creative HEAD – is just unbelievable, the PR we got around it it really helped to grow our business and reputation in the industry. So winning again in 2015 was even more special because I knew what would come off the back of it. It has been absolutely the best experience in my career – and for my salon and team – Caroline Sanderson, Business Thinker 2013 and 2015 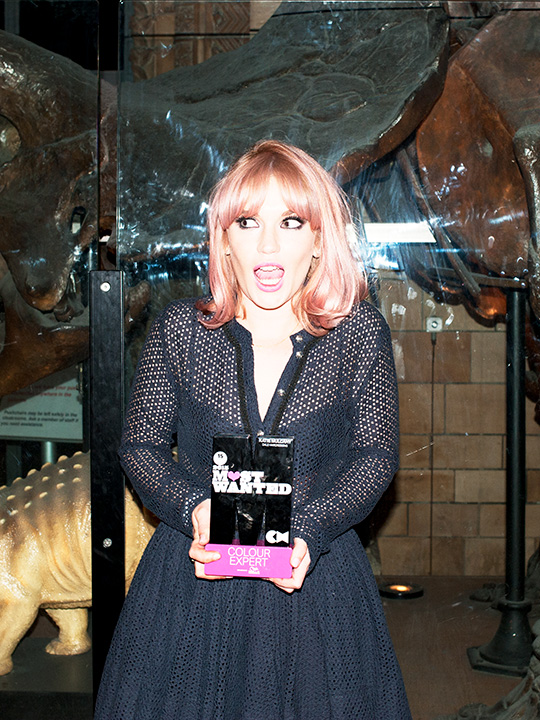 Most Wanted is a great event to be part of – it’s the one that everybody’s at, the award everybody wants. To be there is just the most amazing experience – Katie Mulcahy, Colour Expert 2015 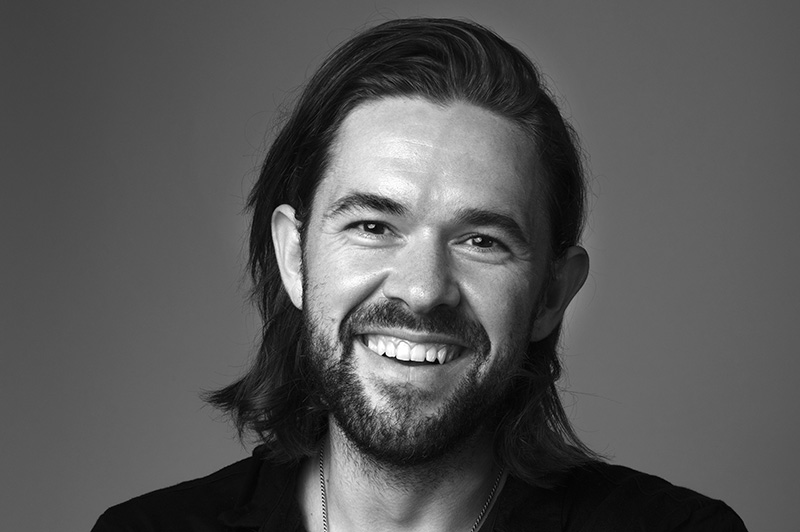 Winning a Most Wanted award was easily the biggest achievement of my career and the impact was huge. Scooping Male Grooming Expert offered me so many opportunities outside of the salon; working with brands, educating around the country and showcasing my work on so many different stages at shows and events. In salon, it has really boosted my male clientele significantly and for my existing clients it has made them feel that bit extra special – Jonathan Andrew, Male Grooming Specialist 2017 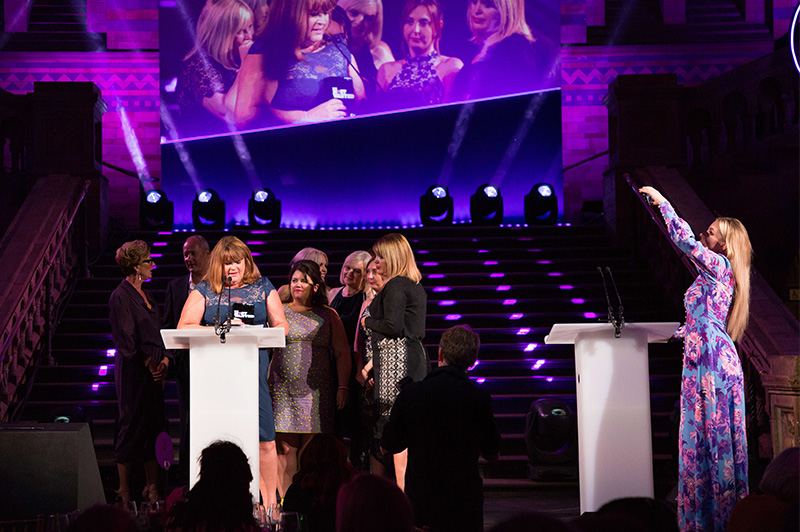 Jayne Prigent and her team, being photographed by Most Wanted host Katherine Ryan

Winning we have been asked to judge local business awards (great profile for us). Our highlight has to be being asked to present in Moscow to the Russian Hairdressing Federation! We opened for business nearly 28 years ago and have had many highs and lows over that time. Entering the Most Wanted awards has been incredibly motivating to me and my team. And has undoubtedly helped in our business growth over a 6-year period – Jayne Prigent for JASHAIRGroup, Best Local Salon 2015, 2017, 2018 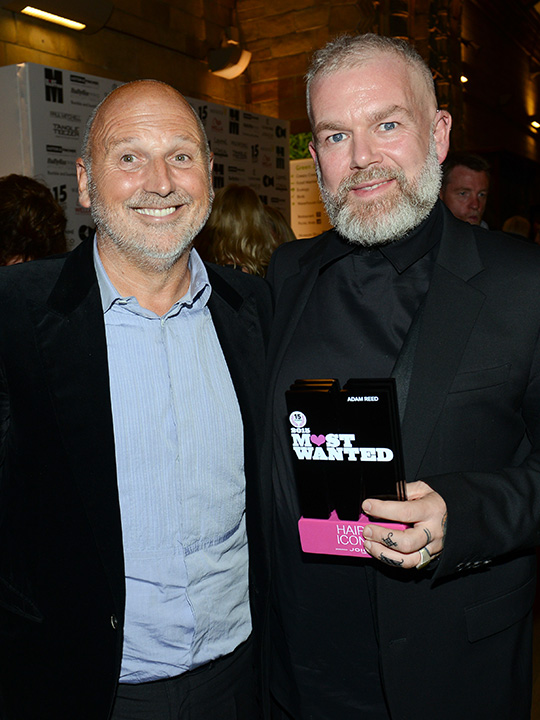 We had so many people wanting to come and work for Percy & Reed. We’ve always had that, but we really noticed that since the win. The tweets that went out – Pete Waterman sent a tweet, Mel C put a tweet out… it was in Vogue and Harper’s and somebody at Allure in America wrote on the Allure website, which is a huge bible – it’s massive. Noel Gallagher sent me the most incredible bunch of flowers. Being able to say you’ve been recognised within an industry I think is huge from a business perspective – Adam Reed, Hair Icon 2015 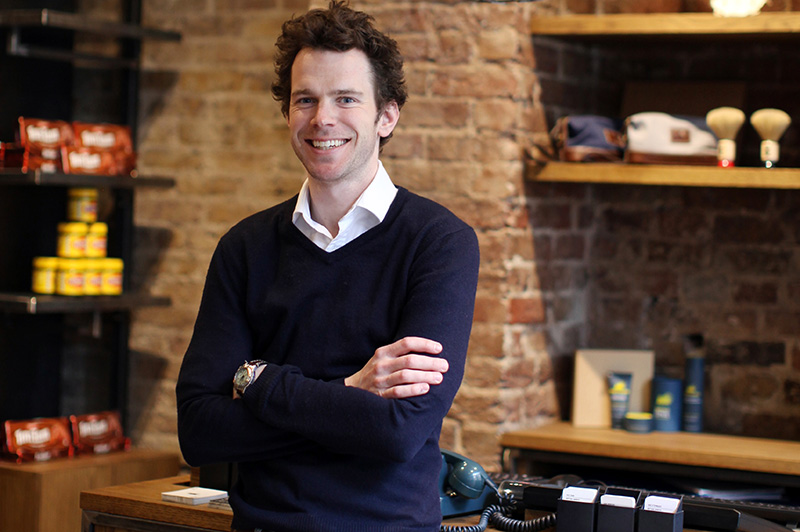 Winning the award in terms of publicity has been fantastic for us. Creative HEAD has been very supportive of us – throughout the whole year, it’s not just one moment where you get a bit of the limelight. We were in Evening Standard, Metro – Men’s Health came to us and said we know your’e doing really well, you’re winning awards. They had a stylist drop out of one of their shoots and they said can you send one of your stylists in to come and shoot with us and now we have more published work not only in the trade press but in the consumer press – Andrew Cannon for Ruffians, Best Salon Experience 2014 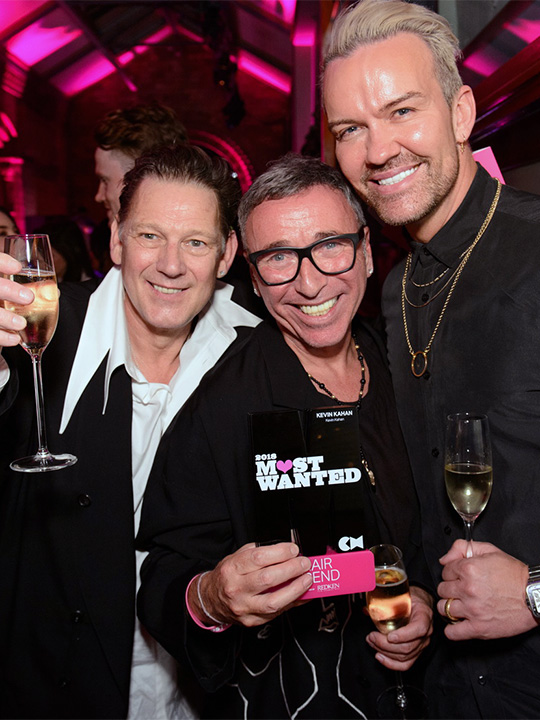 Some incredible names in the industry have come to me and said that was such a magical image. And to hear that from these people who are heroes in the hair industry is really quite something. That was probably the most touching thing of all – to get that respect, it’s the icing on the cake – Kevin Kahan, Hair Trend 2018 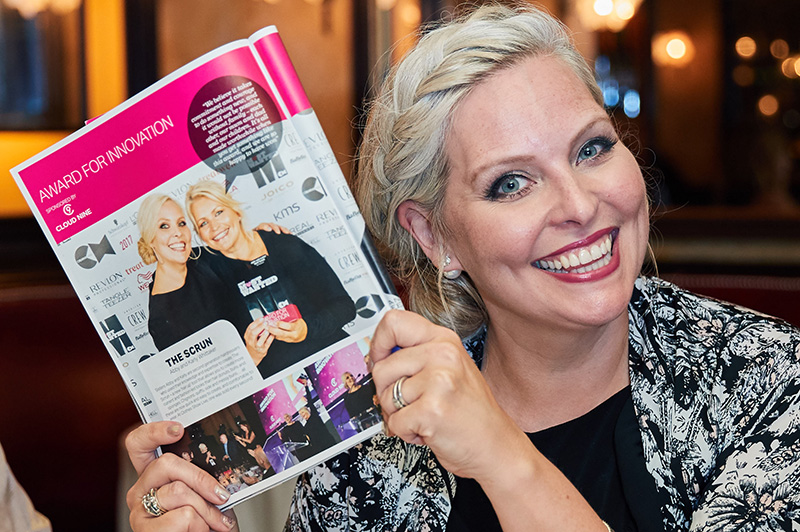 Don’t underestimate the value an award can give your business, especially one that comes from your industry’s leading and highly acclaimed awards! It instantly gives your brand trust and interest. Winning Award for Innovation has helped and encouraged us to re-visit previous ‘No thank yous’ and enabled us to re-introduce ourselves as the award winning SCRUN. One of the biggest doors it helped to open following a NO was Boots retailers! The point of difference we have found between winning the Most Wanted award compared to others, is the follow through and support to maximise your exposure. Within 24 hours we had a press release, image worked out for us and the memories of the epic night, it’s a definite must! – Karly and Abby Whittaker for SCRUN, Award for Innovation 2017 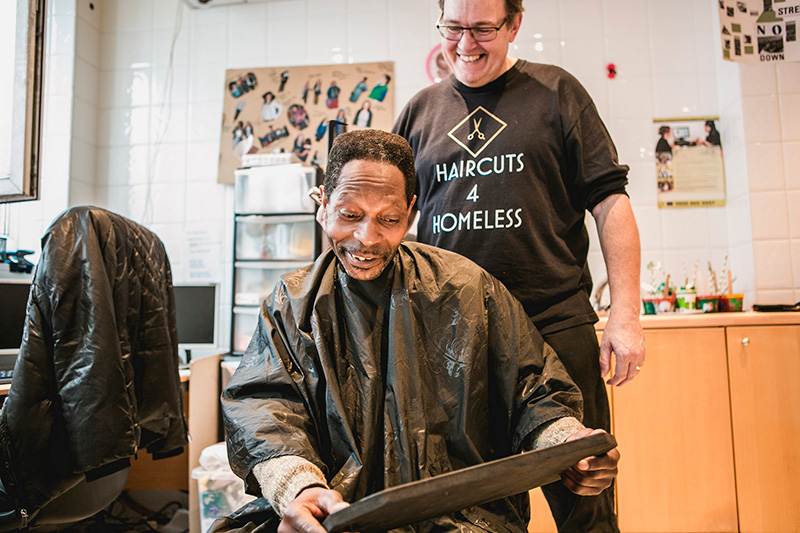 Stewart Roberts doing what he does best…

Since winning, everybody’s offering to help. We’ve been receiving parcels in the salon that we can give out. There’s stuff we can use while we’re working with the homeless, but also we can offer some gel or wax or dry shampoo… There are all sorts of ways people can help – it’s really opened the floodgates – Stewart Roberts for Haircuts4Homeless, Most Wanted Award for Innovation 2018

Now, have we persuaded you to enter? 🙂

This is your daily reminder that you have FOUR DAY

All we want is some clarity.⠀ ⠀ The hair indus

It's time to MWIT the ground running because there

With the deadline for entries for #MWIT20 rapidly

For the next instalment of our Life in Lockdown se

Would the Best Local Salon, please stand up! Here’s how to put your name on the Most Wanted map