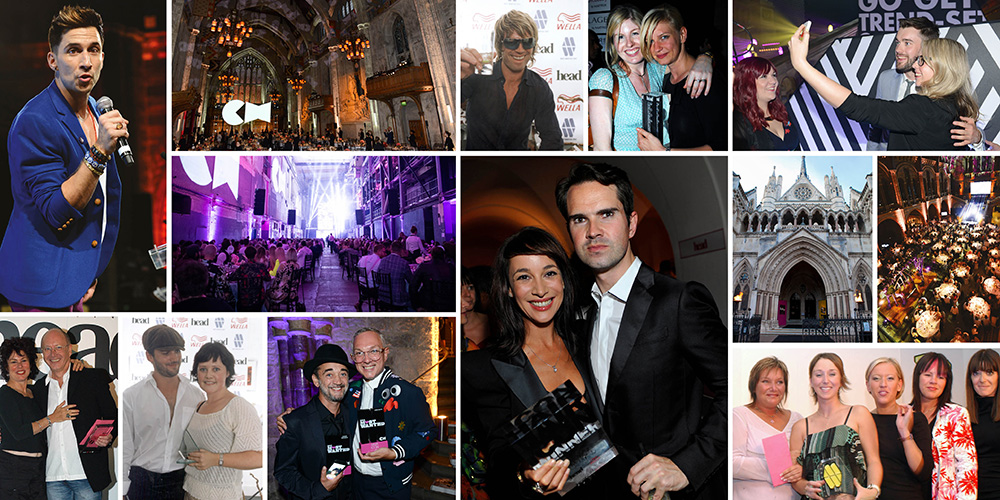 20 years ago, on the pages of the May 2001 issue of Creative HEAD magazine, a tiny hairdressing awards event was born. There was only one sponsor, just six awards, and at the Grand Final, held at lunchtime in a London restaurant called Sugar Reef, just 75 guests and a compere, the Radio One DJ Nemone. 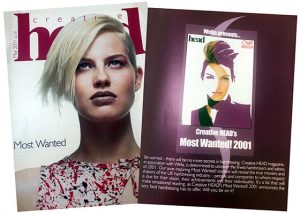 The thing was, no matter how small Most Wanted was back then, it always had enormous ambition: to shine a spotlight on the greatest talents operating in British hairdressing. The session artists who influence global trends and brands… The salon owners who build brilliant high street businesses… The image makers… The ground-breakers… And the everyday stylists whose skills and compassion transform lives on a daily basis.

And so it came to pass. As the years went by, Most Wanted grew – bigger venues, starrier hosts. It swept through Shoreditch Town Hall, Banqueting House (a Royal Palace, no less), the Royal Courts of Justice, Guildhall, the Natural History Museum, Tate Modern and Printworks. Celebrities Jimmy Carr, Keith Lemon, Katherine Ryan and Jack Whitehall presided over the awards-giving. New categories were added, recognising everything from business success and creative excellence to outreach in the local community and industry innovation. More and more entries flooded in… More and more sponsors came to support… And in 2008, Most Wanted truly came of age when it shifted to an evening event, allowing over 700 guests to celebrate long into the night at raucous after-parties.

To be honest, those 20 years seem to have gone by in a flash. But now, pausing a moment to reflect, what memories we have! The elation of our winners. Their emotional acceptance speeches. The flooding of entire salon teams onstage to accept their trophy (with the occasional tumble off the back). The standing ovations when our Hair Icons are announced. The delicious food. The sensational drinks. The outrageous antics on the dancefloor. All of it – well, nearly! – captured by our resident Most Wanted photographers, Jon Baker, Andy Lane, Jon Bradley and Sarah Seal.

But most of all we remember the incredible passion this industry has for its craft and for each other.

Most Wanted, we salute you. And Most Wanted salutes you right back.

We had a BLAST yesterday at #PulpRiotFest, watchin

@shmeggsandbaconn setting our hearts on fire with

For our final #selfstyledsunday session of the day

Capitalising on the bridal beauty business was the